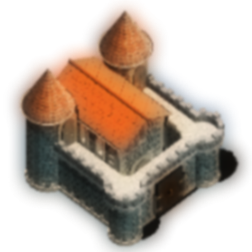 Tales of Phantasia A...