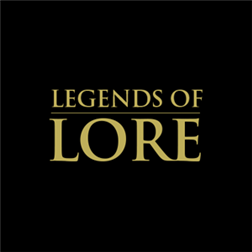 Legends of Lore
for Windows Phone

Delve into a fantasy world of adventure, heroism and sorcery!

Legends of Lore is an open world that lets you explore, uncover quests and ancient treasures, and perform heroic (or evil!) deeds as you journey throughout the land. Follow the path of the game's main quest as you investigate and ultimately defeat an ancient evil... or simply explore and find your own quests!

Legends of Lore is a recreation of the text-based adventure games of years past, but with a modern twist. An expansive, open world to explore, multiple character classes, each with their own unique abilities, and a simple yet effective combat system all help to create a simple, yet addictive game exclusively for your Windows Phone!