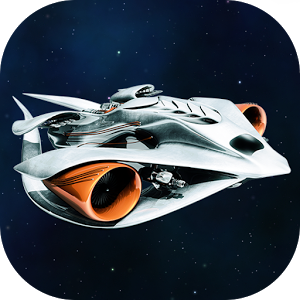 Fight against waves of alien ships in the galaxy in this fast paced shoot’em up action game similar to shmup games.