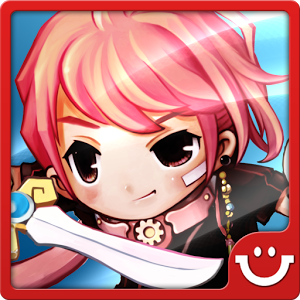 The World of Magic
for Android

In an ancient world, two forces are in conflict: the Siras Empire, led by young and ambitious Emperor Kanos, and the Kingdom of Lanos, ruled by King Roberto. Join a side and explore, complete quests, and fight your way to the top!

Pick and choose to be whoever you want: a brave ranger, whimsical magician or a fearsome warrior! And that’s not all: Own your very own pet to aid you in your quests!

More than one million players are already online! Join friends from around the world, create your own guild and lead your team to victory in the World of Magic!

This game is free to play, but you can choose to pay real money for extra items.

- Explore The World of Magic with friends from all around the world!
- We've improved TWOM with the following:
- We've fixed up some minor bugs!

SOCIAL GAMING
Chat with your friends, make guilds, and play as a team!