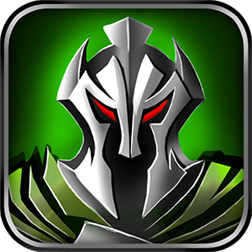 Titans Online â€“ is a legendary role playing game with the magic mine, cave, shop and communication. So you can update and upgrade your hero gladiator along the way anytime. Show your epic power and become a fighting legend in clash of the titans.