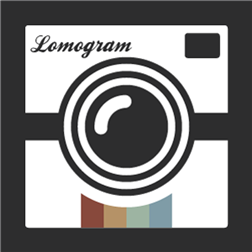 Lomogram is a photo editing app with more than 40 filters, lots of borders and light effects that can be combined in numerous ways to achieve unique look.